I don’t know if you can tell it or not, but I am excited!  In just a few short weeks we will be declaring, “He is not here; He is risen.” There is a bursting forth of life all around us as Spring brings a release of warmth that causes creation to bring forth. Everywhere you look the earth is reminding us that there is a season change taking place.

In creation, God revealed an important pattern to man.  Genesis 1:2 describes the earth as “without form and void.”  The very next verse says, “and God said, let there be light; and there was light.”  The void was filled as a result of the Word of God.  Everything in creation became a result of God’s spoken Word.  There was no need for God to write His Word. Everything He said could immediately be seen.  His Word was the seed from which all creation grew.

As we look forward to Easter Sunday, a day where we sow the most important seed into the most fertile soil, I wonder what void you are believing that God will fill?  What emptiness do you need the hand of God to fill with His power of provision?  You will notice that the seed the Father sowed that first Easter was not merely something, but He sowed everything - His only Son.  For years, I have watched miracles be released and voids be filled by the seeds of faith that have been sown on this day as we respond by giving everything - one whole week’s income.  All year long we bring to God 10% of all that He has blessed us with, but this one time a year we follow God the Father’s example and we give it all.  I want to encourage you to begin to prepare your heart today.  Consider the seed that you will sow.  There is a brand-new future waiting for you to declare “Let There Be!” 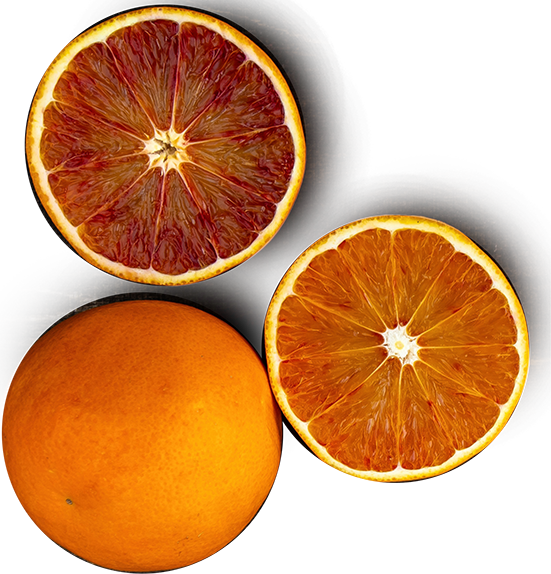